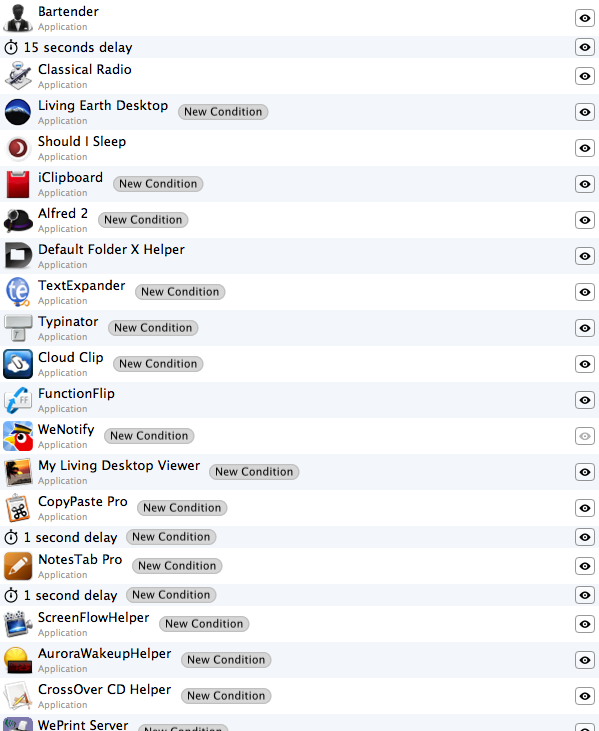 Startup items are those useful little programs, utilities or aids that start when your machine is booting or your logging into your account. Everyone will have a different number of startup items depending on how much software they’ve bought and activated. Some people only have a few and as such their machines will boot fast as there isn’t much to load plus they’ll have a lot more free memory. Some people will have more and possibly a lot of startup items. In my case, I have an awful lot as I like to buy software. In my system preferences/users and groups/login items where all the startups reside I have about 65 items. That’s a lot and would overly tax my system if I let them all load.

Startupizer will allow me to start a certain set of items based on which keys I hold down at startup. In one scenario I may allow a lot of programs to load. In another scenario I may only allow a few programs to load. The fewer, the better from a system overhead point of view. Starts will be far faster if there are few items to load. These items can always be run and sometimes are after startup but that’s based on an as needed basis. The end result might be a lot of startup items or programs running using a fair bit of memory but I can control via Startupizer what is loaded at startup. 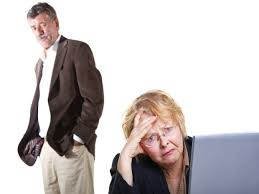 It’s rare with today’s Macs you get startup conflicts however it can happen. With Startupizer it is easier to isolate what’s the culprit. You start with only certain items loading and see if there is a problem. If there isn’t you load with more items. You keep doing this until you find the conflict if you can find the conflict. It is more likely with Startupizer though you’ll be able to isolate what might be causing the trouble.

The other thing that you can do with Startupizer is time the start of one item after another so that they’re not starting too quickly one on top of another. Again, if you have too many startups and the system is trying to load them all at the same time it will become overloaded and is likely to kick back in the form of a misbehaving system. By timing the load of items, you end up with a very smooth startup.

Finally, the order in which items loads can be determined. I tend to put all my light utility type apps at the front end and the load of applications or heavier apps near the backend timed faster at the front end for loading and slower at the backend. This helps substantially to ensure your machine will run smoothly.

A Must Have Utility

I view most utility programs in the category of nice to have, beneficial, helpful, useful to not so important to useless. In the case of Startupizer I view this utility really as a must have utility especially for the person that is loading any number of utilities in the startup items system. If you’re running more than ten startup items then it really is a must have utility. In my case, I absolutely have to have this otherwise my machine would be in serious trouble.

I could pull out startups manually however, I might need a certain startup on a different run. With Startupizer, I’ve configured it in such a way that by holding down certain keys utilities will run or not. Startupizer provides a lot of logic to it’s control of startup items.

The way it does this is by taking control of all your startup items. Instead of residing inside the Login Items they reside in Startupizer which resides in the Login items. An item may be allowed to start by holding down the option key or prevented from starting by holding down the command key. Order arrangement is just a drag and drop affair. Timing is simply assigning timing behaviour to the overall system and additional individualized timing to a certain item. It is actually very simple to setup and operate however, it does take some time to get on to the logic of the process. However, once you’ve accomplished this you will be amazingly content with this control over something so critical in the healthy operation of your Mac.

I Highly Recommend This Utility

This is one utility I have no qualms in recommending. Even for the lighter user it has benefits but especially for anyone that has many startups it is essential. A great deal of the software you buy for the Mac has startup programs. The more software you have, the more likely it will be that you’ll have this issue around Startups, their management and control. Startupizer will allow you to corral these items making for a better, well managed system. Available in the app store for a very reasonable price, it is worth every dime. 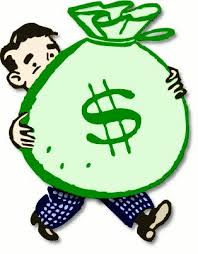 OmniFocus’ IOS 7 Implementation for the iPhone