Home Mac Is Launchbar and Alfred an Either or Scenario
MacOSXTechnology

I’ve written quite extensively about Launchbar and Alfred 2 previously. At their core both are considered Launchers but in essence they are much more than that. They both actually wield a lot of powerful functionality. I have them both. Oddly, I use them both almost equally. I probably use Alfred a bit more than Launchbar but it is all dependent on what I’m attempting to do as sometimes one is better than the other at a particular task. For the purposes of this discussion, I’m going to address whether using Alfred or Launchbar has to be an either or situation.

To be clear, I’d probably never recommend you use both except in the rarest of circumstance. I do use both. Although I’ve used Launchbar happily for years, I started testing and using Alfred earlier this year. There is much to like about either one. The other thing, there is a fair bit of overlap in functionality. Yet, there are distinct differences that you can utilize to carry out some function with one that you can’t with the other.

When I say I would not recommend that anyone use both part of the reason for this is there is quite the learning curve with either should you want to take advantage of the more advanced functionality of the programs. If you happen to know these programs though there is probably little harm in using both as they do not fully overlap in functionality. There are things you can do with each that provide distinct value. However, my general recommendation would be to choose one and get to know it well to take the best advantage of its capability. 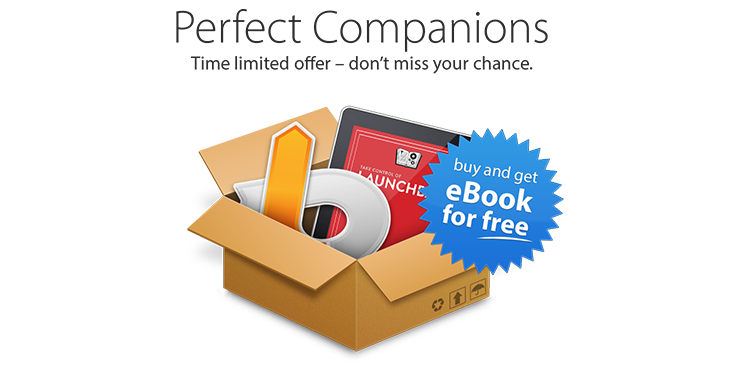 What I’d like to address in this article is more or less the benefits of actually using both. Although I said I wouldn’t recommend this in the most general sense I’d like to look at why this might make sense always being aware of the downsides.

First, let’s start with if you’ve been using one and not the other and are perfectly happy with it then stick with it. However, if you feel something is missing you might want a combined approach. Each program you can get to do some pretty amazing things that help with your productivity. Yet, not equally.

If you are an Alfred 2 person or are thinking or are about to head down this road, you’ll want the PowerPack to get the full benefit of Alfred. The PowerPack unlocks functionality in Alfred such as the ability to have 1Password log you on to a site that you don’t get without the PowerPack. The real piece of functionality that comes with the PowerPack is Workflows.

Workflows are advanced pieces of functionality you can invoke in Alfred based on either a workflow you’ve written or got from someone else. I can clearly say this. To take advantage of Alfred’s workflows you have to know scripting. You have to know how to write a script. In this way you can almost produce mini applications in Alfred. Scripting isn’t my forte but having used Alfred I’ve picked up a little.

Launchbar on the other hand is very much an index driven program. It’s power comes from the very advanced index it creates of your system. As a result, you can do things in Launchbar such as write out a Calendar entry that is sent to Fantastical and the entry is created. You can also find things in lightening time like a person’s address or telephone number.

Additionally, you can add to Launchbar‘s native functionality through Automator workflows, Applescript and services. Thus, in some ways, things you do in Alfred you can replicate to Launchbar. I haven’t found the reverse to be true and I suspect that this is because some of the advanced pieces of functionality are built into the core program much of which is based on that index.

It’s Not a Question of Either Or… 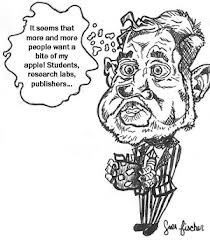 I do not see this as a question of either or at all. For the most part, I would say stick with one program and get to learn it well. As an example, there is an excellent book that has just been written on Launchbar by Kirk McElhearn called “Take Control of LaunchBar“ that really will show you, in as easy a fashion as possible, how to get the most out of Launchbar. A lot of people don’t even realize all the functionality available in Launchbar and thus don’t take advantage of a huge array of it’s capabilities.

In the case of Alfred, Don McAllister has done an excellent three part tutorial/series on Alfred 2 at ScreenCastsOnline. Although it costs money to be a member of SCO you’ll find a vast array of programs in the database, including tutorials on Launchbar, that you could make use of.

In my case though this is not an Either Or question for me. I use them both. I primarily work from Alfred but when I need specific Launchbar functionality I use it. I’ve invested the time learning these programs now so there is no reason to give either one up. Bottom Line: they’re both excellent.

Automating your Mac Is Valuable 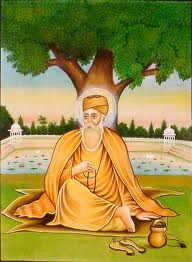 Considering that both programs are excellent, there is a lot to be gained by adding automation tools to your kit bag to improve your productivity and use of your Mac. There are numerous articles that will give you a detailed analysis of these programs. I have done three articles that addresses automation, Alfred and Launchbar more specifically.

My recommendation would be to use one of these excellent tools. If you don’t know either, then just choose one of the two. A lot of this decision process will relate to what’s important to you. Both programs have lots of native functionality much of which is the same from one to the other. With Alfred though to take advantages of the workflows you’ll either have to know how to script or get a workflow from the shared workflows forum. Further, I’ve found if you ask for help in the forum, someone will help and almost build you a custom workflow.

If I were just starting and I knew neither I’d probably choose Alfred. If you already use one, learn it to the point that you know every angle of what it can do for you. In essence, become a guru of your chosen launcher utility.

Finally, if you know say one of the two really well and you feel that you are missing something you know the other does, don’t hesitate to get the other. The payoff will be tremendous in terms of the advanced control you’ll have around your Mac. In fact, at this point I think you could view yourself as Commander-in-Chief of your Launcher armada.

The Importance of IOS 7 and Mavericks