The Importance of IOS 7 and Mavericks 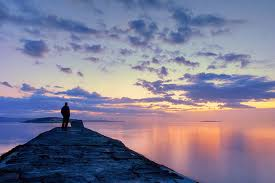 Each of these OS upgrades stand on their own as very significant to the future of computing and the delivery of applications. The world of computing is evolving quickly. Applications are happening that are virtual in nature and to a large extent based on the cloud. The delivery of functions and services will be happening via these capabilities at quite a clip. They have already started.

A Case in Point 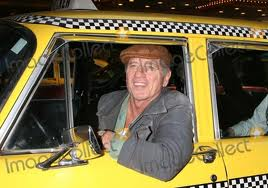 Just to give you an example of a new and novel service that is technology driven and fully requires the cloud to enable it there is a new method in five major cities of getting a cab. It’s called Hailo. It was started in London in 2011 and is now in a number of large cities and expanding. Referred to as an e-hail service there was a lot of kick back by traditional companies at first. However, the popularity of the service allowed the e-hail juggernaut to continue its spread. According to a Wikipedia article:

By the end of 2012, Hailo had launched in Dublin, Boston, Toronto, and Chicago.
As of 2013, the company is running an e-hail beta trial in New York City and has announced the 2013 launches of services in Madrid, the rest of Ireland, Barcelona, Washington DC, Tokyo and Osaka.

This is a technology driven service with a number of cabbies who have signed up to be Hailo deliverers of service. In essence, using you’re iPhone you set up an account with your credit card and assign an automatic tip to every drive. You hail the cab, so to speak, with your iPhone, get in the cab and leave the cab without any exchange of credit card or cash. This is an incredibly convenient service and the cab drivers love it as much as the passengers. 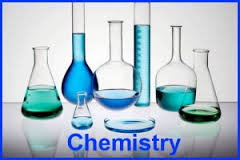 There are two key ingredients that are required to accomplish the above or the kinds of services we will see. First, the software we interact with has to be very easy and intuitive to use otherwise no one would use it. Secondly, the infrastructure the application is running on has to be rock solid. There isn’t room for error or failure of the system otherwise the service would fail as unreliable quickly. 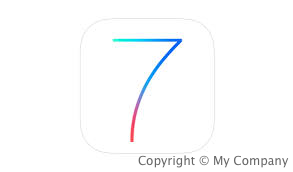 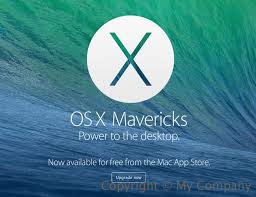 Both IOS 7 and Mavericks are intended to provide an easy to use, intuitive interface. This is most so of IOS 7 but at the interface level OSX is mimicking the design scheme of IOS 7. This is essential for the services of today but especially those of tomorrow. Complicated at the backend they have to be intuitive and easy to use at the front end and IOS 7 and Mavericks accomplishes this design goal. Thus, applications are approachable. People will want to use them based on the services they receive such as in the case of Hailo.

Approachability and usability are guaranteed with these two operating systems. Mavericks is most importantly a very strategic operating system in that it will host highly intense and complicated applications in a sound fashion. System reliability can never be fully assured but it is most likely with Mavericks.

The strategic significance of IOS 7 and Mavericks cannot be underplayed. These operating systems are designed to deliver the applications of tomorrow today. To get your Hailo cab you use your iPhone. Intuitive and graphical once a cab is found and assigned you are able to see the driver who will be driving you. Further, you can watch the progression of the car arrive. The non-use of any kind of exchange of cash or a credit card though is the highlight of this experience. You can sit back in ease and just chat if you like with the driver.

Many other kinds of applications have been and are being designed to leverage the cloud. The success of these applications depends both on a sound design and infrastructure to support that design. Society itself has been undergoing a transformation. The transformative value of the technologies that are being lined up today cannot be underestimated. Systems that are approachable and sound based on a good business model will be used. Could you imagine though having a great business model but technology that could not deliver upon these key ingredients. Failure would be assured from the beginning but not because the idea is poor. Rather, the technology to access the service would be inaccesible. 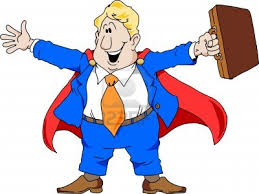 Apple’s Oct 22 presentation was an exciting event for more than one reason. However, it was more than just a exciting event. It set the stage for the delivery of highly sophisticated and advanced applications that will have large societal impact. Some will likely resist the changes that are coming. Many though will embrace them as the things to come will be both pragmatic, useful and fun. There’s nothing like taking a cab ride wherein there’s no concern about exchange of funds allowing you just to either sit and relax or engage in pleasant social conversation with your driver. For the driver, take away the edge of maybe not having the right change, a credit card machine not charged or the possibility of not getting paid and he or she too can sit back and enjoy the ride. All benefit from the simple rollout of superb technology that will make life more pleasant for all. So not only then was this an exciting event but it is an exciting time we’re living in with boundless opportunities.