It’s Time to Tell the Time 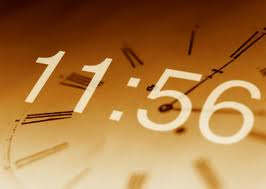 Time. We all live by it. At times, it seems so fleeting. It goes by so quickly when we’re older and so slowly when we’re young. We measure everything we do during a day by the time. Generally we do this by the time it takes. However, we have to know the start and the end times. Often the result is where did the time go. I didn’t have enough time to get that done. Or, what’s even worse, I know I did it. It says I did it in my time management system. However, I can’t remember doing it. Yes, time can seem very fleeting.

What time Is It but Where 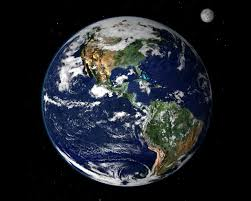 Time measurement can be as simple as it is a completely local affair. We only need to know the time where we’re located. However, in this global world now in which people and time know no boundary, we often need to tell the time elsewhere. As an example, I’ve got to call my friend Jochen before he goes to bed. However, Jochen lives in Stuttgart and I live in Toronto. In this instance, you need to know the time in Stuttgart, relative to Toronto so you don’t call him in the middle of the night something which probably wouldn’t fly that well. 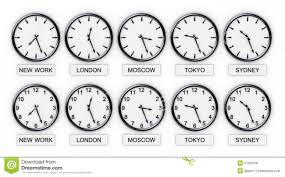 Fortunately for the Mac user there are numerous world time clocks. This being said, there are a variety of ways in which they are formatted plus some come with additional information other than the time in the other location.

I run more than one world time clock but I have my favourite which I’ll share with you from the get go but will discuss the others as we go a long. Don’t be stopped at what I use though as you will have no trouble finding a world time clock to meet your needs and preferences. 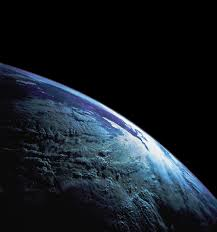 Living Earth is fantastic in design. It will tell you both the time and weather conditions of any place throughout the globe. You can program as many cities into Living Earth as you’d like to. Six though is probably a reasonable maximum number to work with otherwise you are either scrolling through too many locations or too many locations are rotating telling you both the time and weather for the various locales.

In the menu bar on your Mac you will be greeted with the weather, rather than the time of your home city. Not to worry as with another application you can compensate for this. On the Mac, when you click your menubar icon for your current location a dropdown will display of the globe and you will find it dark and light as per the time of day over any geographic location. Further, if it is dark in North America you will see an array of lights. So, if you were to look at North America, you would see the U.S.’s east and west coasts are very bright while it is more tempered in the centre. Canada would be a light a long the border, most specifically in Ontario and Quebec.

Living Earth is an excellent application for the depth and detail of information it relates to you I highly recommend Living Earth as both a world time application and a sophisticated weather app. This app is not only informative, it is both visually exquisite and fun.

I mentioned that to have your own local floating time in the menubar so you could quickly look to see what time it was there are other apps to do the trick. You could, of course, just rely on your system’s built in time which always shows your home time. Why not! Well it’s just not as fun as adding an app to do it for you. However, depending on which approach you take your system time may show up regardless unless you go into system preferences and specifically turn it off.

Softmatic’s Worldtime is a very pleasant and modern application strictly for the presentation of times from around the globe. You can have your menubar app set to display your local time and then go into the dropdown menu to see the time of cities anywhere that you’ve chosen.

Softmatic’s Worldtime supports full screen display. On a 27″ monitor this can be impressive. I run this application continuously with Living Earth which provides a nice synergistic effect.

iClock Pro is a system preferences application that over-rides your system clock. In effect if replaces the system clock with a very powerful clock. iClock Pro is a more expensive app but it does a lot. Visually it is more traditional in appearance but it has a lot of capability including the ability to show your calendar with Tasks and Events.

iClock Pro can show cities from around the world plus a great deal more. I have this running in place my internal clock.

Your choice of Softmatic’s Wordltime is more a matter of personal preference and needs than a lack of functionality in either. Visually Softmatics Wordtime is more pronounced and modern but iClock Pro is the clock with power

If you are running iStat menus as I suggested you do you’re covered off for a number of your clock needs all in one package plus much more. You’ll not only have a complete system monitoring tool but you’ll have a complete clock tool that will tell you the time from any location in the world. The menu bar cannot be programmed for another cites time frame as can be SoftMatic Worldtime but from the dropdown you will have access to a calendar plus a list of cities you’ve programmed with their current times.

This is probably the most cost effective of the solutions. I really believe that you should be running iStat menus and the clock is just a very nice addition to an exceptional package.

Time and tide wait for no man 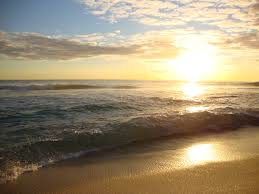 Never a truer or scarier phrase has been spoken that “[Time and tide wait for no man](). As such, it’s important to always be on top of time. It’s not easy. As it incessantly marches on, we try to at least keep up with it. It seems impossible to get ahead of the curve even with all our tools to manage time.

Yet the simplest of those tools is just the clock. Choosing one of the clocks or a combination of the clocks I’ve outlined will at least keep you abreast of time both where your located and any locale you need know about.

Everyone needs a weather application so why not get the best. I’d get Living Earth and that way you’ll not only know the time where you’re situated you’ll know the weather from anywhere.

To have the time in full view in your menubar I’d choose the simple but elegant SoftMatic WorldTime. Finally, I think everyone should be running iStat menus for all it’s diagnostic power. Ensure you enable the clock.

Between these clocks you’ll at least know the time wherever you need to. Now for that all elusive management of time reference my articles on time management and Getting Things Done. Although Time and Tide wait for No Man you’ll be doing your best to stay if not on top of it maybe even one step ahead.

The Construction is Finished

Upgrading an iPhone 5 to a 5s

When do We say about a Smartphone the...

Is the Samsung s20 worth the Money