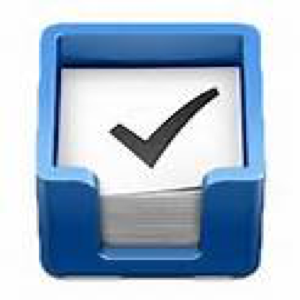 The long awaited version 3.0 of Things was not to be. Culture Code felt they had too much work left to do to deliver the quality product they wanted version 3.0 to be. Rather, they decided to go on a major refresh but very modest gains in terms of functionality.

There is no question that the refresh to version 2.5 of Things looks nice. Is it enough to compete against the new OmniFocus. Only time will tell. Although they are both considered GTD programs OmniFocus is seen as the powerhouse between the two products and it likely is.

Things refresh though spruces up the interface dramatically which was beginning to look very drab indeed. Thus, the program fits the Yosemite interface look and feel and is much nicer to work with. Things has always been considered the lightweight between OmniFocus and itself but so too has it been regarded as the simpler of the two programs to work with.

LightWeight and Ease of Use could Actually Spell Powerful 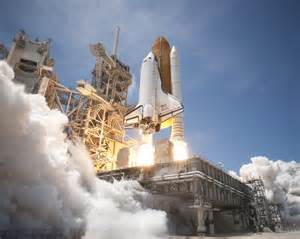 That Things has been considered the lightweight of the two programs is not a bad thing. Things is probably easier to use and possibly a touch faster to use than OmniFocus that can be somewhat cumbersome to use. Ease of use can actually spell out productivity as with tasks and projects it can be get very easy to get carried away with the whole thing.

OmniFocus for those who know it is very fast and efficient. It’s structured design leaves little room for folly. It is a comprehensive GTD program and those who employ it daily in the right fashion can be productive.

The problem with any of these GTD programs is you can get carried away and instead of your tasks just reminding and guiding you, you sort of live to write out tasks gretting little done.

It it is harder with Things to go down this road. In reality it remains a complete GTD program but with less of the structure of OmniFocus. You can approach it very simply. In this way then you can remain highly productive.

V2.5 a Nice Refresh but a Let Down Nonetheless

Although the refresh of version 2.5 is a welcolm change to a tired program, many had been hoping for version 3. The program lacks in many regards and v2.5 doesn’t take care of that. The program works exactly as before.

It is not an inexpensive program either. In fact, the base OmniFocus is $10 cheaper than Things. To draw the capalities out of Things requires more than a refresh. Things works well but it could work better. Version 3 would have likely solved that. Things v2.5 does support the new Widget extensions, a nice addition but more is required of the program.

Things touts itself as a GTD program but its relaxed nature is both good and bad. It is probably better to have more structure so that you aren’t getting lost in the program and really not effectively implementing a comprehensive GTD approach. 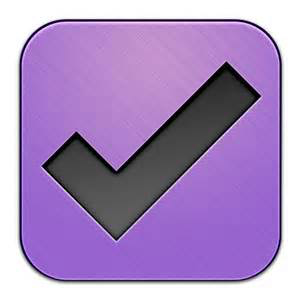 At this point I’d have to recommend OmniFocus for a fuller experience over things. OmniFocus 2 has been visually designed in all three component applications for Yosemite and IOS 8. Price wise it is roughly the same. Yet, you have far more control over the manner in which you use OmniFocus.

If you want to use it as a full fledged GTD application you can and it works very nicely. In fact, OmniFocus is considered best of breed. However, if you want to use it in a simplified fashion you can also do that. In fact, you can pretty well use it in whatever mode you’d like to. You could even apply another productivity framework to it and that would work for you.

The one thing to be cautious of when you use any of these programs is that you don’t let the program run out of control with the creation of tasks so that all you’re doing is creating tasks and projects. Operating in this mode will ensure you don’t get anything done as you won’t have the time. Many though have gotten carried away with the steps involved in a project. In many cases, common sense just has to rule along with the tasks so that you are living a balanced life.

Things new visual look and feel is definitely a step in the right direction. However, it just doesn’t go far enough as the program does need an overhaul. It’s been in the field quite some time and anything can become stale if adjustments aren’t made. I’m certain that Things 3 will be a delightful upgrade and well suit user needs. Till then though I would have to go with OmniFocus as your tool of choice to Get things Done.

Additional Product for Sale Through the Site